Home › Blog › The Dangers Of Fire Ants On Your Tulsa Property

The Dangers Of Fire Ants On Your Tulsa Property

Of all the ant species in Tulsa, Oklahoma, fire ants are one of the most difficult and also one of the most feared. While most ants in the area are invasive but relatively harmless, fire ants have the ability to both sting and bite, and they can inject venom when they do so. Because of this, they can be more dangerous to have around than your average ant infestation. 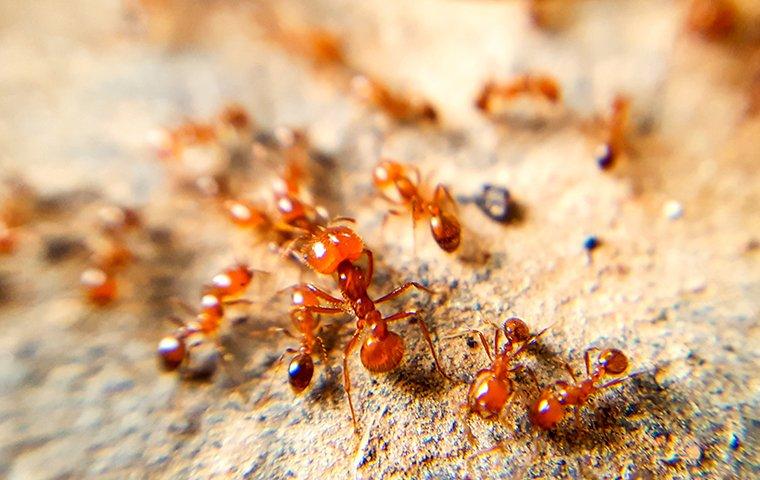 You can identify fire ants and tell them apart from other species because they are a reddish-brown to reddish-black color. They are small at only about 1/4th of an inch long, and they also have a small stinger. These ants prefer to live outdoors and usually build their colonies in the dirt.

Another interesting fact about fire ants is that they aren’t actually a native species to North America. They are originally from South America but were accidentally brought here, likely on ships, in the 1930s. Now, they are widespread throughout many areas of the United States.

Just How Dangerous Are Fire Ants?

Fire ants have a rather notorious reputation because their stings are quite painful. Being stung can leave you with burning and itching sensations for up to an hour after the bite, and some unfortunate people have even accidentally stepped on the ant mound itself which can be even more excruciating.

While most people who are stung by fire ants won’t end up with any serious problems, there are those individuals who are allergic to venom. For these people, being stung can lead to a visit to the hospital, and in rare cases, death. The other issue is that many people don’t know they’re allergic until they’ve been stung, so it’s always good to be extra cautious just in case.

Are There Ways To Prevent Fire Ants?

Just like most ant species, fire ants usually come onto a property in search of food, water, and shelter. Generally, they will live outdoors, but they can get inside if they have easy access to a building. The following steps are measures you can take to make your property less appealing to fire ants and reduce your risk of an infestation:

What’s The Best Way To Remove A Fire Ant Infestation?

If you’ve noticed fire ants on your property already, the safest and most effective way to eliminate the colony is with help from Bug Bros Pest Control.

Our residential and commercial pest control plans will remove any ant infestations you're dealing with and also prevent more from happening in the future. We even offer a money-back guarantee and free quotes, so give us a call at (855) 593-5455 to get started!

Get A FREE Quote Today! 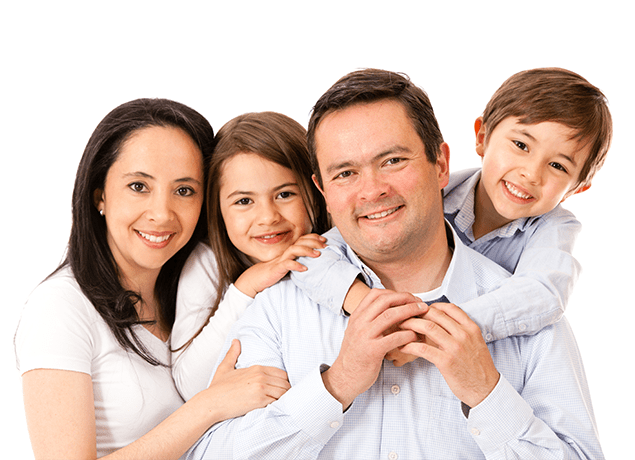 Call for a free quote or contact us online today!!